Cost Of Turf vs Artificial 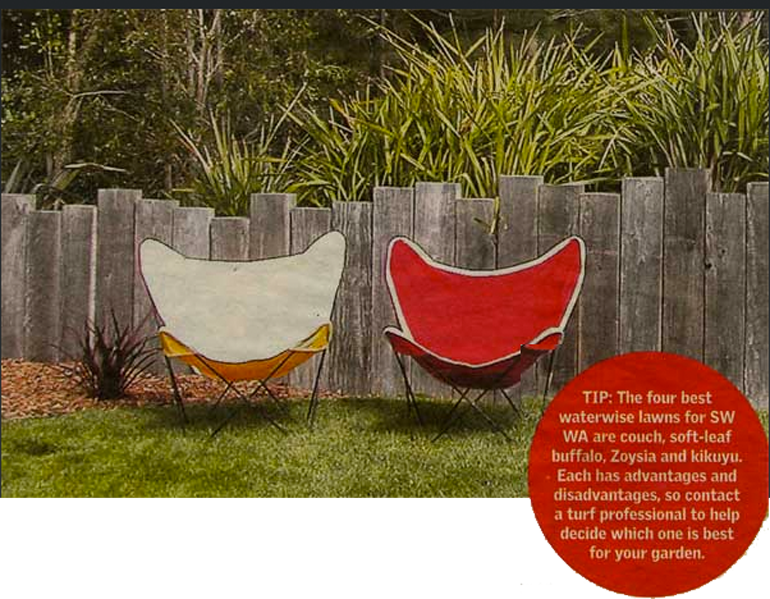 Turf has undeservedly received a reputation for being water-guzzling and unnecessary, but it is a garden essential because it reduces greenhouse gases and helps cool the home, according to a recent WA Turf Seminar.

The front lawns of eight houses had the cooling effect of 70 tonnes of air-conditioning capacity, which was a huge impact when the average home had an air-conditioner with just a three or four tonne capacity.

Other advantages were noise absorption, control of dust and pollen and the ability of lawn to absorb gaseous pollutants from cars.

Lawn was also cheaper to install than artificial turf, costing about 36/sqm, including earthworks, construction and laying, with costs of about $75/sqm for concrete.

There were some maintenance costs, but well-maintained lawn had an indefinite life span. Artificial turf cost about $42/sqm to replace every 10 years.

Dr Karen Martin, from the Centre for Built Environment and Health at the University of WA, said that parks were associated with better mental and physical health.

Since 1985, Complete Turf Supplies philosophy is to supply a range of top quality turf to suit everybody's needs being for the house-holder, landscaper or shires and government departments. Metro and/or Country.

View all posts by: Complete Turf